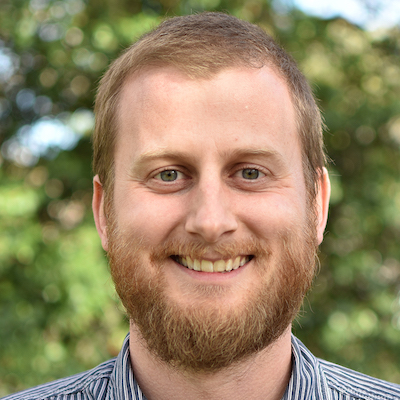 Our new open access on the site of Mille Logya (MLP) in the Afar region of Ethiopia is now out in Nature Communications (link here)!

We know a lot about Australopithecus afarensis, the species best known by the famous Lucy specimen, found at the site called Hadar in Ethiopia’s Afar region. The last appearance date for A. afarensis is ca. 2.9 million years ago (Ma) at Hadar, but the fossil record at Hadar is interrupted by an erosional unconformity at that time. So, while we think A. afarensis likely gave rise to our genus Homo, we don’t have the fossil record from Hadar to know for sure.

This is why we are very excited by the new MLP site, because MLP samples the period from 2.9 - 2.4 Ma, which fills in the missing gap at Hadar. We thus have the chance to see what happened AFTER 2.9 Ma, and to understand the environmental setting in which early Homo appears in the Afar.

However, work at MLP is very difficult…there is tons of basalt colluvial cover over much of the project area. This means we have to drive and walk over lots of sharp rocks, which have a tendency to blow out both Land Cruiser tires as well as boot treads! Our team has worked very hard for five field seasons to find the fossiliferous patches between the basalt flows, but our efforts are paying off, with over 1800 collected fossils to date! 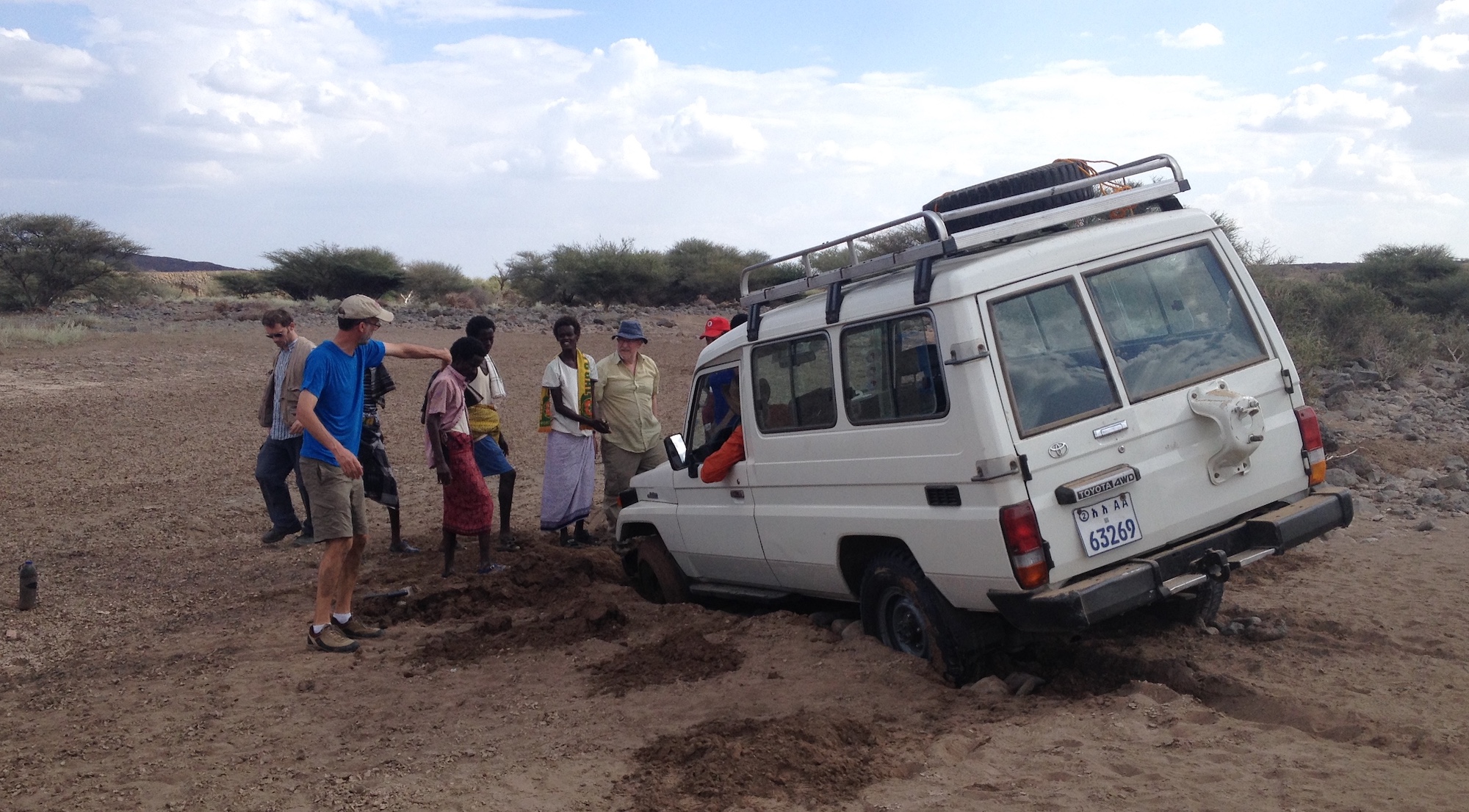 Getting the Land Cruiser unstuck

Our results show that the earlier time intervals at MLP have fauna that are very similar to what is known from similar-aged faunas at Hadar. However, the youngest fossil assemblage from MLP (ca. 2.4 Ma) is very different, dominated by relatives of horses and antelopes that specialize in open grassland habitats – and with a weirdly large number of wild camels! Thus, MLP captures a major faunal transition in a single location, that is likely driven by the expansion of grassland habitats. Also in this younger time-interval of 2.4 Ma, we have new fossil evidence for early Homo, in the form of a complete upper molar. While we have post-cranial remains of hominins from the earlier time intervals, we can’t be sure about their taxonomic assignment (yet)! 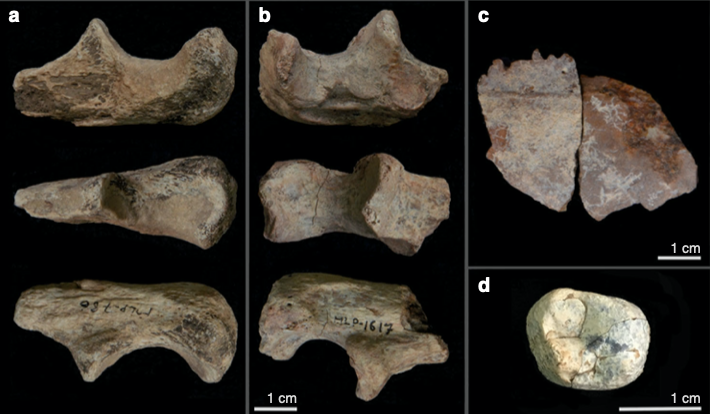 Hominin remains from the MLP site

Overall, MLP is a significant new site which preserves new evidence of the environmental conditions during the poorly known time period 2.9 - 2.4 Ma in the Afar of Ethiopia, and provides new fossil evidence of very early Homo.